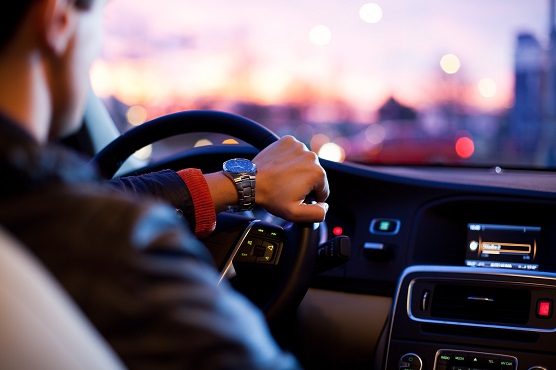 Mobile Phone Use Whilst Driving | Do You Know the Official Rules?

Did you know, using a mobile phone increases your risk of a crash by four times*?

On average 25 people are killed and 1235 seriously injured each year on Queensland roads as a result of crashes where driver distraction played a part. Despite the dangers, approximately 70% of Queenslanders admit to using their mobile phone illegally in the car*.

A 2 Second Glance - That's Not That Bad, Right?

Did you know that if you look down at your phone for just two seconds whilst driving at 80kph, you would have travelled 44.44 metres*? That's almost the full length of an Olympic sized swimming pool!

Check out this interesting fact sheet about phone use and driving, including great tips for staying focused on the roads >> Click Here (* aforementioned facts included)

We all know it's illegal to use our mobile phones whilst driving. But do you know what the exact rules are? Here at Tweed Coast Nissan we know this is important, so we have found the actual Australian Road Rules for you.

As approved by the Transport and Infrastructure Council

Published by the Parliamentary Counsel's Committee

Section 300 of the Australia Road Rules | Use of Mobile Phones

(1) The driver of a vehicle must not use a mobile phone while the vehicle is moving, or is stationary but not parked, unless:

(a) the phone is being used to make or receive an audio phone call and the body of the phone:

(i) is secured in a mounting affixed to the vehicle while being so used; or

(ab) the phone is being used as a driver's aid and:

(i) the body of the phone is secured in a mounting affixed to the vehicle while being so used; and

(b) the vehicle is an emergency vehicle or a police vehicle; or

(c) the driver is exempt from this rule under another law of this jurisdiction.

Note: Emergency vehicle, park and police vehicle are defined in the dictionary.

(2) For the purposes of this rule, a mobile phone is secured in a mounting affixed to the vehicle if, and only if:

(a) the mounting is commercially designed and manufactured for that purpose; and

(b) the mobile phone is secured in the mounting, and the mounting is affixed to the vehicle, in the manner intended by the manufacturer.

(3) For the purposes of this rule, a driver does not use a phone to receive a text message, video message, email or similar communication if:

(a) the communication is received automatically by the phone; and

affixed to, in relation to a vehicle, includes forming part of the vehicle;

audio phone call does not include an email, text message, video call, video message or other similar communication;

body, in relation to a mobile phone, means the part of the phone that contains the majority of the phone's mechanisms;

mobile phone does not include a CB radio or any other two-way radio;

use, in relation to a mobile phone, includes any of the following actions by a driver:

(b) entering or placing, other than by the use of voice, anything into the phone, or sending or looking at anything that is in the phone;

(c) turning the phone on or off;

(d) operating any other function of the phone.

We hope this has helped you to be informed and stay safer on the roads. If you feel this article could help someone who isn’t aware of the rules for driving and mobile phone use, please forward this article, it could save a life.

Take the next step